Member of Parliament for Niagara West-Glanbrook

Chair, Standing Committee on Foreign Affairs & International Development
Dean Allison was elected as the first MP for the new riding of Niagara West-Glanbrook on June 28, 2004, and was re-elected with resounding majorities in the 2006 and 2008 general elections.

A graduate of Wilfrid Laurier University with a degree in Economics, Dean established himself in the Hamilton and Niagara area through accumulating businesses and working for a major franchise organization.

Allison is also a founding member of the Dave Thomas Adoption Foundation in Canada and the Belarus Children of Chernobyl program that brings children affected by the Chernobyl disaster to Canada.

Presently, Dean serves as Chair of both the House of Commons Liaison Committee, and Standing Committee on Foreign Affairs and International Development.

In 2010, he was appointed to the Conservative Caucus Advisory Committee on Foreign Affairs and International Cooperation. Dean has also served as the Chair for the Human Resources Skills Development and Status of Persons with Disabilities as well as having been Vice Chair of the Ontario Conservative Caucus and been on the executive of the Inter-Parliamentary Union and the Commonwealth Association.

Dean is a strong advocate for his constituents and works tirelessly on their behalf. Through his efforts hundreds of individuals and numerous businesses have seen a positive result. He is well respected throughout the communities of Niagara West-Glanbrook and can often be found at many of the various events and meetings throughout the riding.

< Back to Member Directory 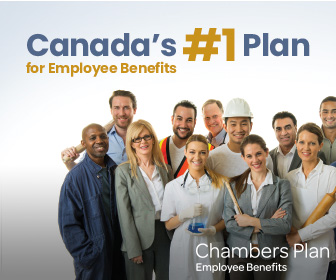